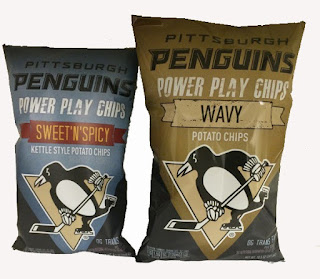 
PLB Sports, based in Pittsburgh, PA, was established in 1996 as the premier food marketing company that specializes in combining high profile athletes with unique and superior quality product lines.  The company, founded by Ty Ballou, is the largest food company dedicated to the creation and successful introduction of food products featuring athletes from all sports.  For more information on PLB Sports, please visit www.plbsports.com.  You can follow PLB Sports on Twitter @plbsports or on Facebook. 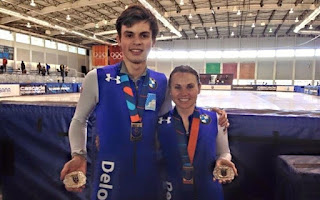 May 03, 2017
On a regular basis I am asked to answer questions about community association law submitted to various publications by their readers.  Recently I answered the following question for the publication  AssociationHelpNow : Q:    “Is it necessary to keep all board members in the loop?  We have five board members but only four officers.  Do we need to keep the fifth one in the loop?  We don’t like the way this board member does things and he/she is a rebel, and we’d rather not have this board member’s input on everything.  Can we just email this board member the results of what we are doing?” A:    “Every board member has the right to be included in all decision-making and governance of the association.  A majority of the board cannot, and definitely should not, exclude another board member from the decision-making process.  This includes the duty to provide adequate notice of board meetings to every board member as outlined in your governing documents.  While the actions of a majorit
Read more